I know ramps are a little out of season by now (their season is crazy short) but these biscuits were really good so I wanted to post the recipe. Ramps are also irritatingly trendy right now but even though it’s such a jerk move to say so, I’m going to declare it anyway: I’ve been obsessed with ramps for years. Starting around 1995, I used to go to the Union Square Green Market when it was pretty much the only one in town and I would try to get whatever was just in season, whether I was familiar with it or not. In very early Spring, that meant asparagus, fiddlehead ferns (which I just never got a taste for), and ramps.

I had no idea how to cook them and I didn’t even have a computer yet, let alone access to a million food-blogs so I just sautéed them in a little butter and tossed them with pasta. I was instantly hooked. If you’ve never tasted them, they’re like a cross between a tender little leek and really young garlic. So, so good. I also wasn’t kidding about their growing season. It’s about a week, maybe two. That’s why I try to cook with them as much as possible while they’re around. Next year I’m definitely going to try pickling them so I can extend the party a bit longer.

This recipe would work well with scallions as a substitute. I would maybe add a small clove of minced garlic as well. 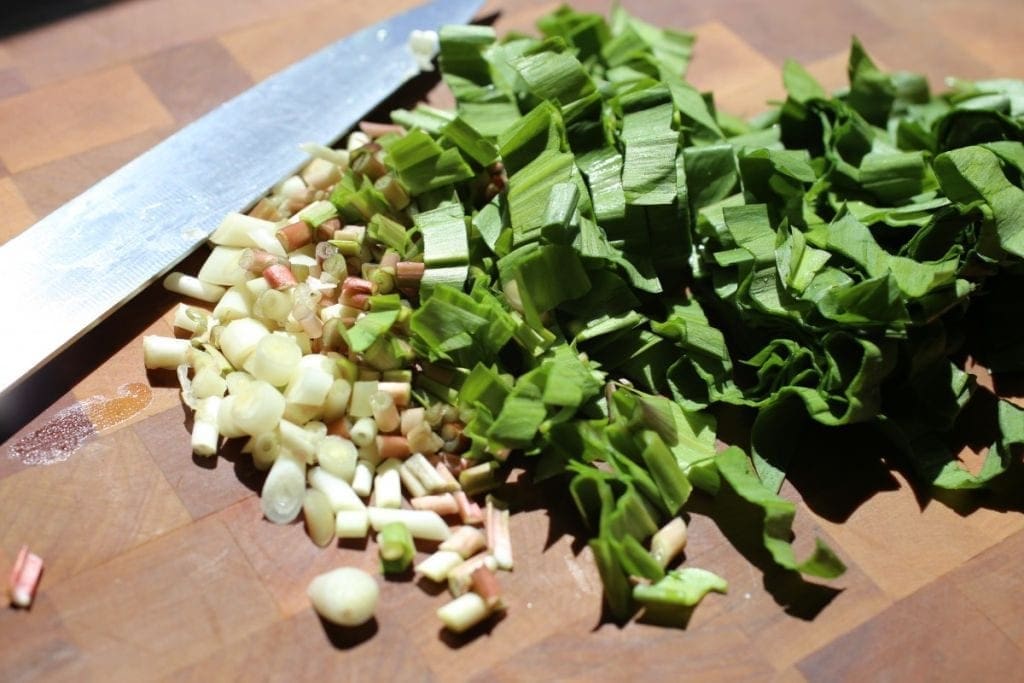 Preheat oven to 425°. Line a sheet tray with a silpat or parchment paper.

Combine flour, baking powder, sugar, cheese and salt in a large mixing bowl. Cut cold butter into the flour mixture using a pastry cutter, a fork or your fingers. 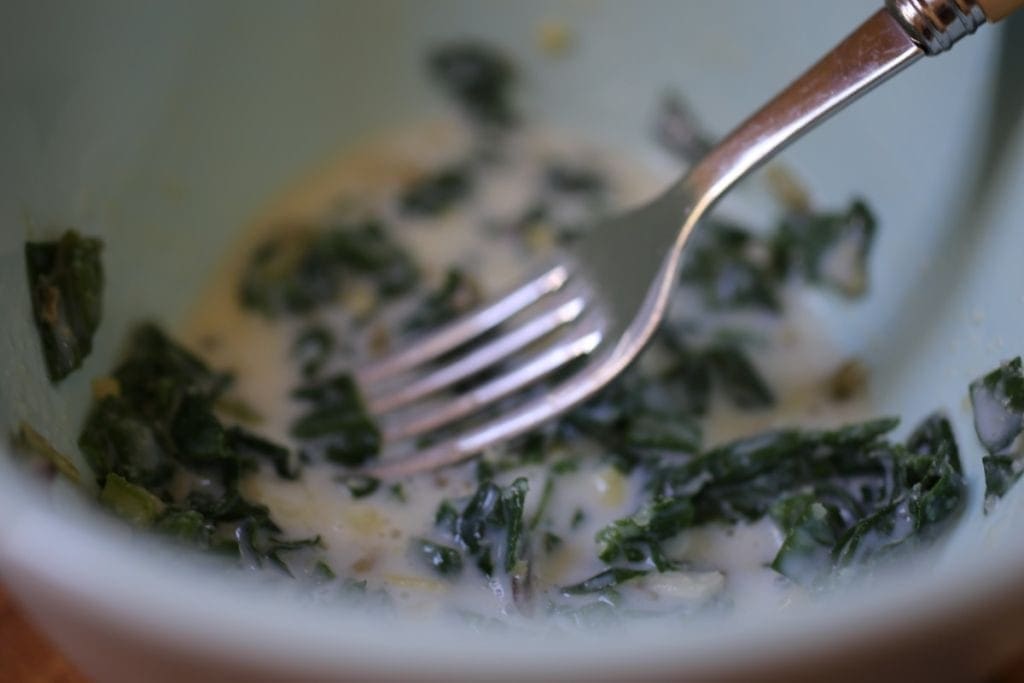 Add ramps to buttermilk. Add buttermilk and ramps to flour mixture, stirring with a wooden spoon until moist and just holding together. Add more buttermilk if the mixture is too dry. Turn the dough out on to a lightly floured surface. Knead lightly a few times, then roll out to a thickness of about 3/4″. Cut out as many biscuits as you can, in the size you want. (These are about 3″, but you can make them smaller or larger). 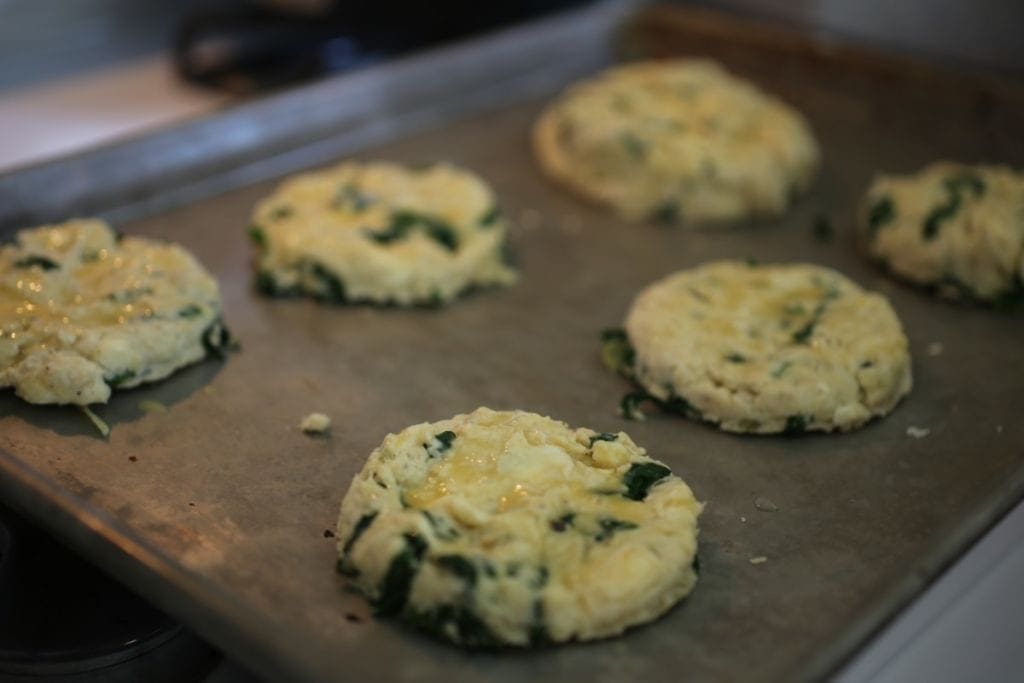 Place the biscuit rounds on the prepared baking sheet. Brush the biscuits with melted butter and sprinkle lightly with some grated Parmesan if you want.

Bake in center of the oven for 15-17 minutes, until nicely browned.

These would be great warm, with a little extra butter or as a side to scrambled eggs.