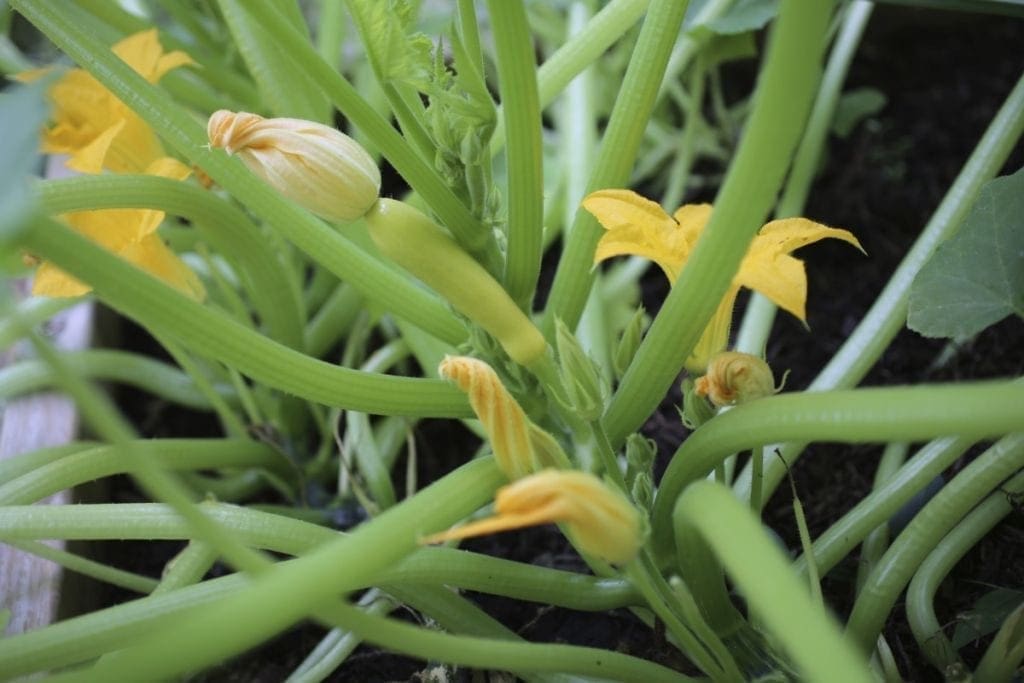 I have a confession to make. I’m actually a little freaked out by “nature”. I mean, it’s beautiful and keeps us alive and I hate that we do terrible things to the Earth. And of course I love farmers markets and fresh, organic produce. That being said, I’m the person that steps off the pavement and immediately gets stung by a bee. Or trips on a tree stump. Or gets stuck in a bramble.

I’ve lived my whole life (until recently) in New York City and haven’t had a lot of experience with non-urban life but Matt really loves the country and I really love Matt so now we live in Beacon, NY. It’s not exactly the wilderness but it’s a pretty small town in the Hudson Valley, about an hour and 20 minutes from midtown Manhattan. We’ve been here almost a year now and I’m liking it much more than I anticipated but adjustments had to be made. There is almost NO restaurant delivery around here (which means we end up cooking a lot more which is good). Going out for dinner often means a 20 minute (or so) drive unless we just go into town. That also means I had to learn how to drive which is no small accomplishment for a city girl who’s never had a license. Now that I finally learned, I love driving everywhere. Even to the mall (I’m still tickled that we have to go to a mall sometimes).

We have so much more space than we did in Brooklyn and the house we’re renting also has a decent amount of yard space around it. So now we have a two full-size garden beds with leeks, yellow squash, cucumbers, potatoes, and a few spindly carrots. Matt, who had a garden when he was a kid in England, really enjoys digging in the dirt and discovering the interesting flora and fauna that is all over the area.

I, on the other hand… well, I really don’t like bugs. Mosquitos really go for me and there are a lot of seriously big spiders that are everywhere at night. Hanging in all the windows, covering the porch and deck. It’s terrifying. I’m trying to get over it though. We now have screens in the windows (there were no screens in the windows when we moved in!) so the mosquito situation is much improved. I try to avoid the spiders as opposed to running away from them screaming. We do have a bit of a paper wasp situation which I’m trying to remain calm about. All in all, bugs and I are co-habitating at this point. I even braved the bee, ant and wasp infested (ok, infested may be extreme. Let’s say “rich”) garden bed to harvest our first squash and cucumber of the season. I was extremely proud of myself. 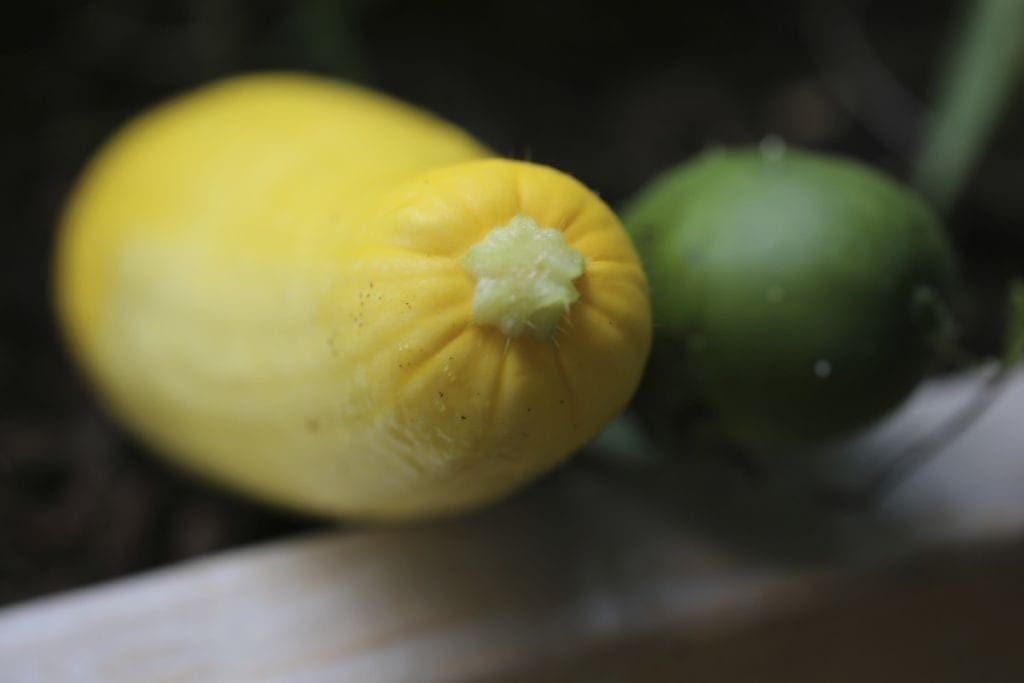 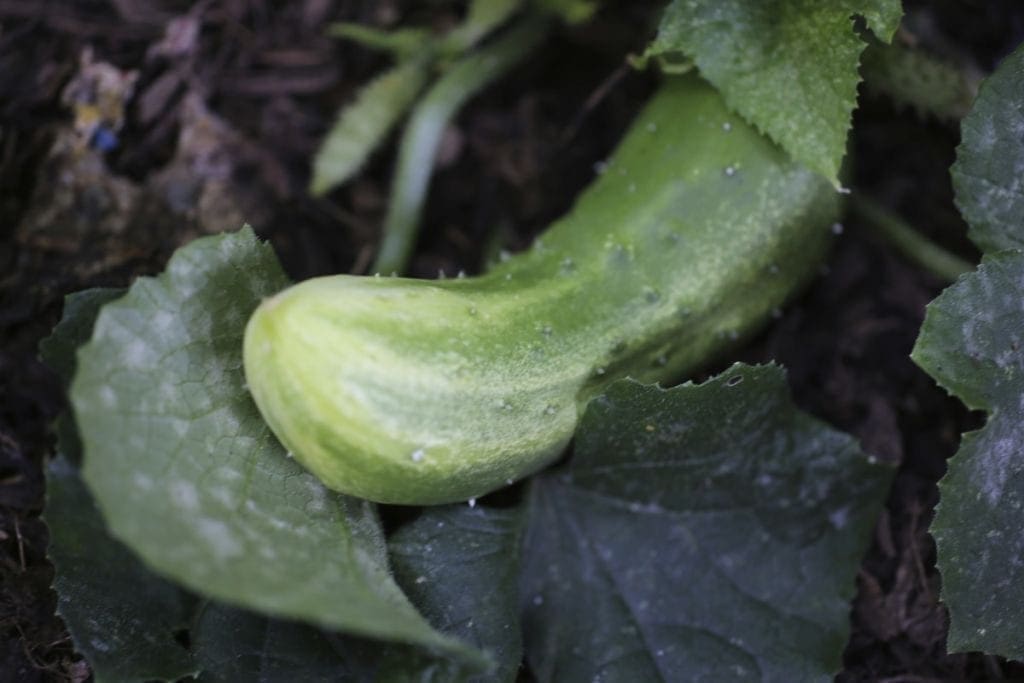 We used the squash in a salad with corn, eggplant and feta. The cucumber made its way into a cocktail with gin, blood orange soda and bitters. Yum-mee.