Buy our cookbook Cork and Knife!

A little spicy, a little sweet and a lot delicious, this Spicy Cheddar Cornbread Pudding is our most-requested side dish ever. We use two kinds of cheeses — extra-sharp cheddar and pepper jack — to give it loads of flavor. Make it with fresh summer corn when it’s in season, but it’s just as good with frozen corn the rest of the year.

Thai basil adds spicy, anise-like notes to a gimlet. Together with lime, elderflower liqueur, and good quality gin, the Thai basil gimlet is a cool twist on an elegant classic that we can sip while enjoying the color and scents of our summer herb garden.

Is it possible for a cookie made without butter or flour to be the most delicious cookie we’ve ever tasted? The answer is a resounding YES. With only 3 essential ingredients: peanut butter, eggs and brown sugar, these cookies are practically a miracle. Crisp on the...
Read More 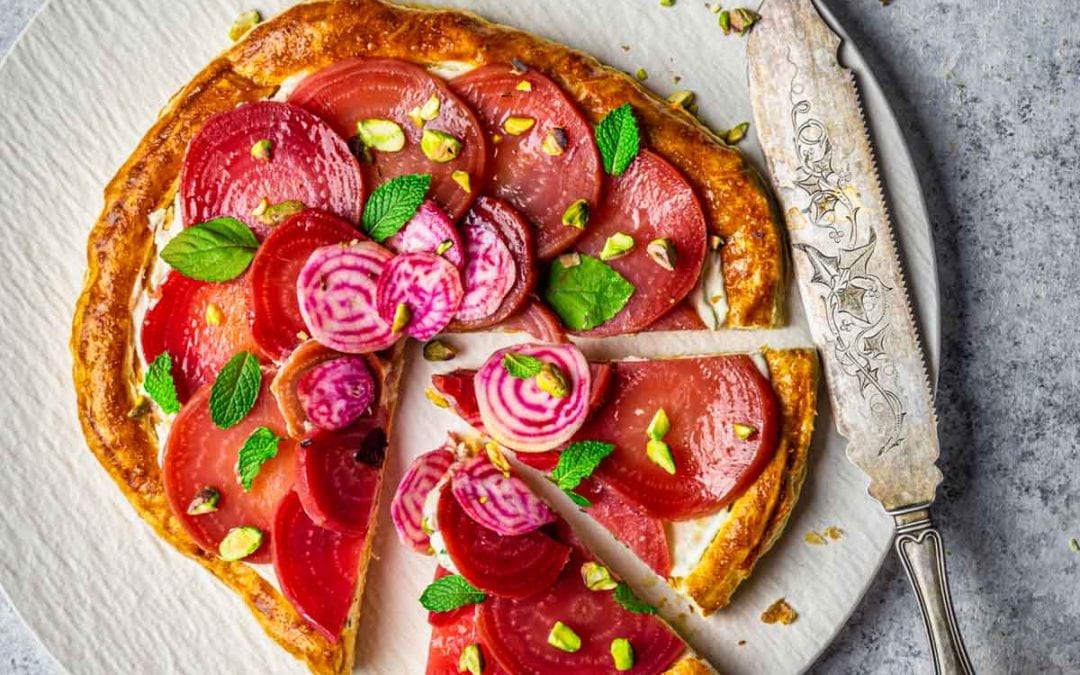 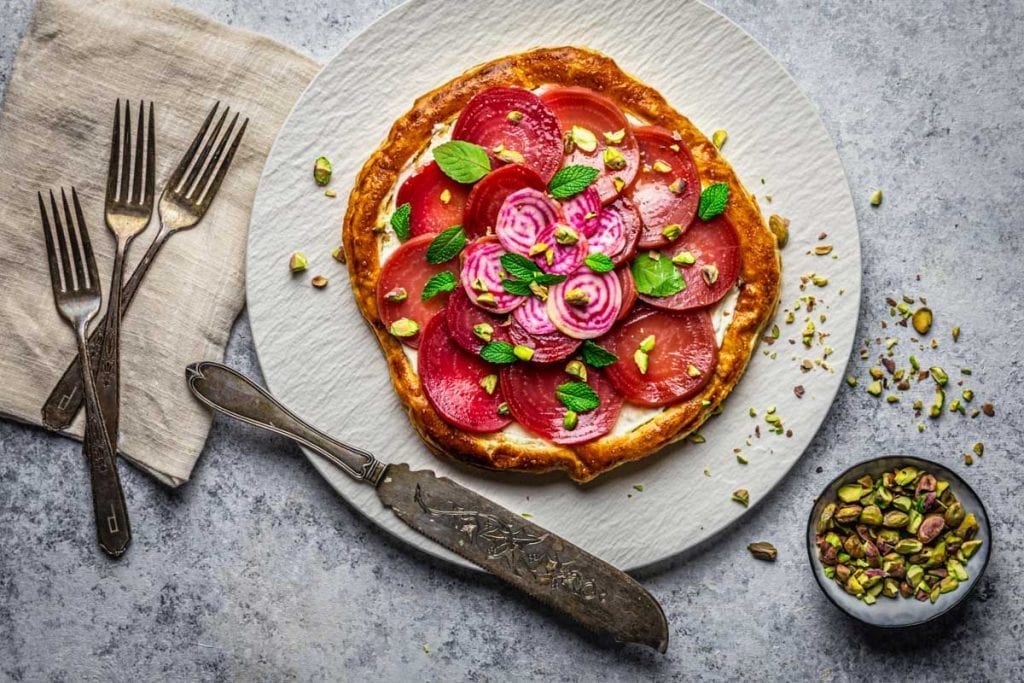 This simple, elegant tart has a layer of creamy whipped feta cheese topped with lightly marinated roasted beets. A puff pastry shell makes it a breeze to prepare, while a scattering of fresh mint and crunchy pistachios adds crunch and freshness.

We’ve been finishing up a few projects here at Nerds with Knives, which is why you might not have seen a new post from us for (checks watch) six to eight weeks. One of those projects is, we’re thrilled to announce, our new cookbook, Cork and Knife, which will be published in six days! You can follow the link to read all about it and pre-order. Please check it out!

In the meantime, our summer garden has been producing some delicious harvests, and this week we’d like to talk about our beets (that’s beetroots to you in the U.K.). There’s a reason why beet and goat cheese salads have been ubiquitous on menus for as long as we’ve had menus to peruse: it’s a fantastic combination. But like any classic pairing, the devil is in the details. I adore beets, but they often need a little coaxing to bring out their best flavor. They are referred to as having an “earthy” flavor by those who love them, and “like dirt” by those who don’t. That earthiness, which is found in many root vegetables like carrots and potatoes, is produced by a compound called geosmin.

(Nerd note: geosmin is also found in one of my favorite scents, and favorite words, petrichor – the smell of the earth when it just starts to rain.) Acids break down geosmin, which is why beets are often paired with a tart vinaigrette. Tart cheeses, like chèvre, feta and some blues are a tasty foil to that sweet earthiness. 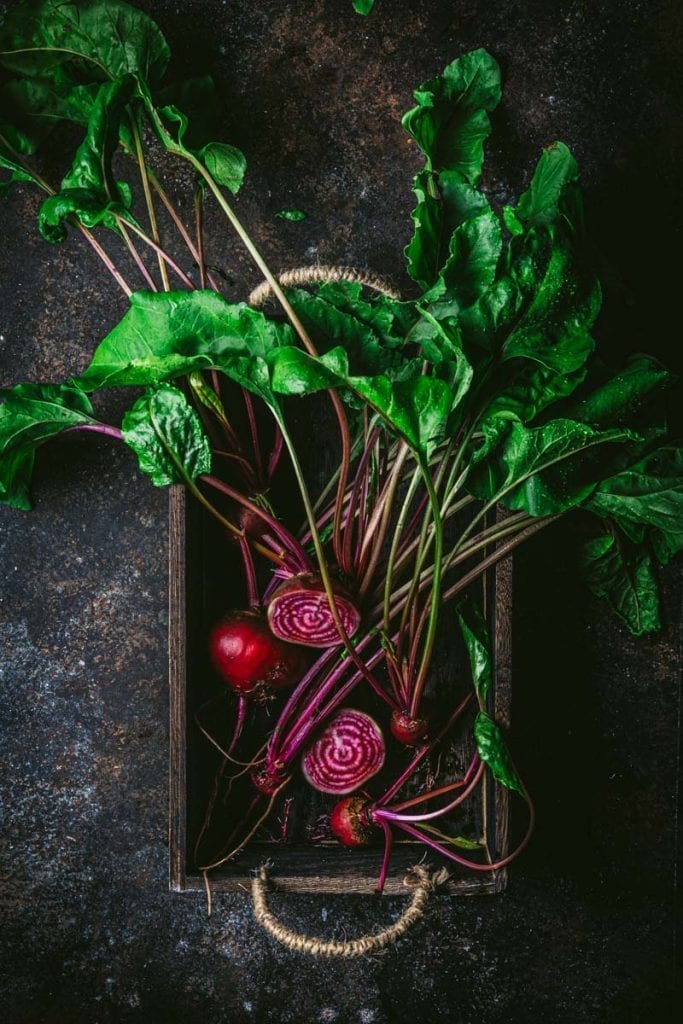 Chioggia beets minutes after being pulled from the garden.

END_OF_DOCUMENT_TOKEN_TO_BE_REPLACED 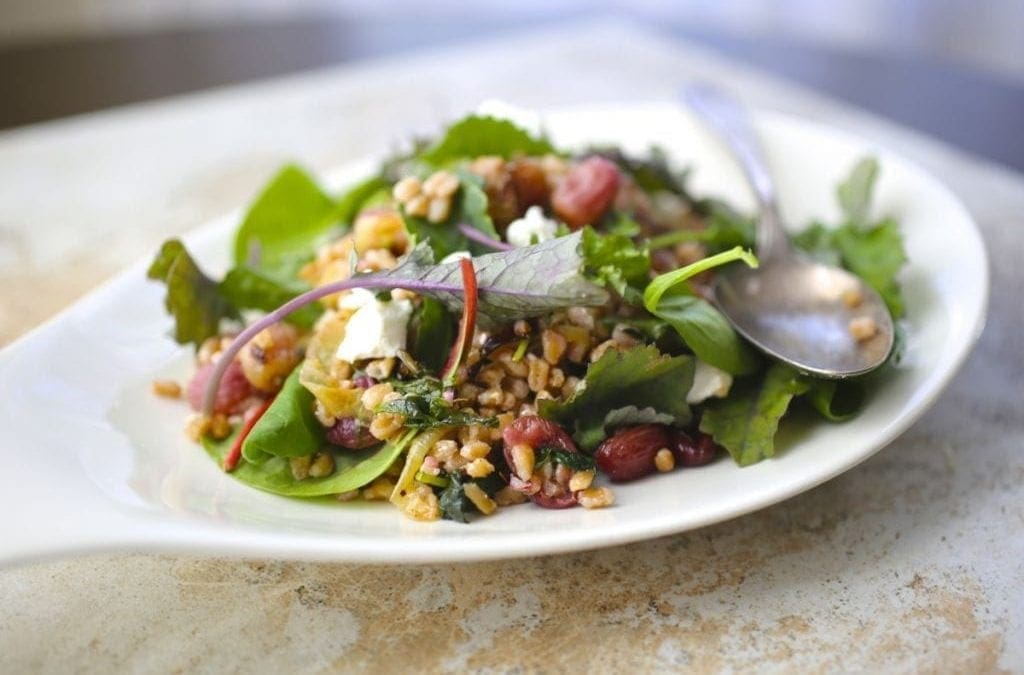 A farro salad is the perfect way to extend salad season into the fall. This combination has great intense flavors and only a little preparation.

END_OF_DOCUMENT_TOKEN_TO_BE_REPLACED 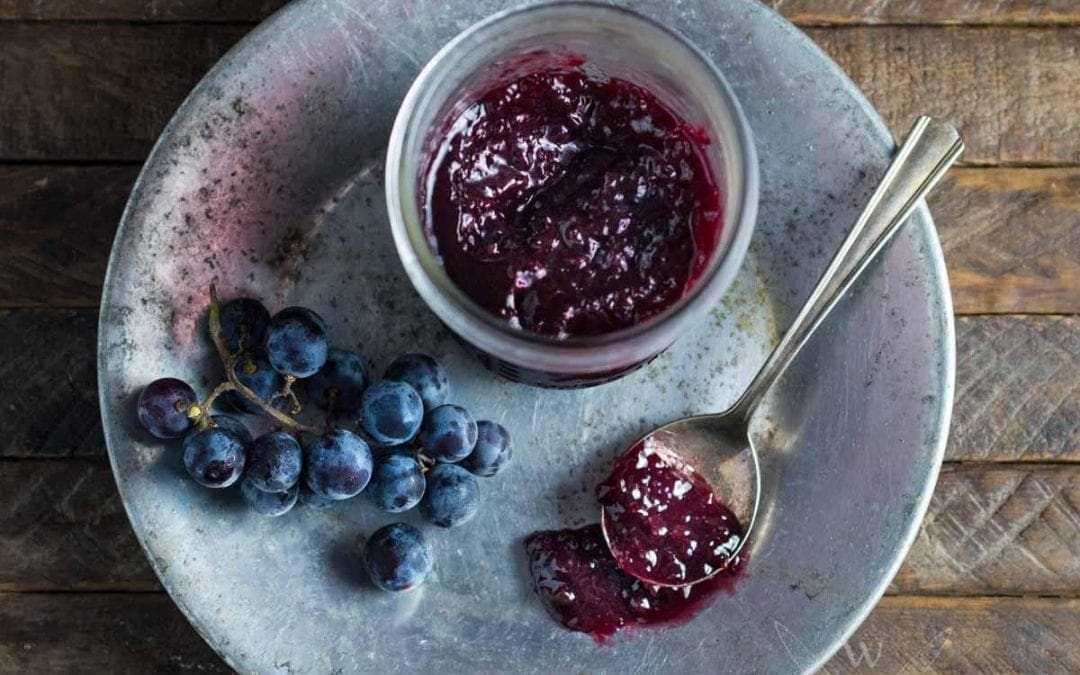 Making concord grape jelly is really easy and you don’t have to be a homesteader to do it. All you need is grapes, sugar and lemons – no added pectin!

END_OF_DOCUMENT_TOKEN_TO_BE_REPLACED 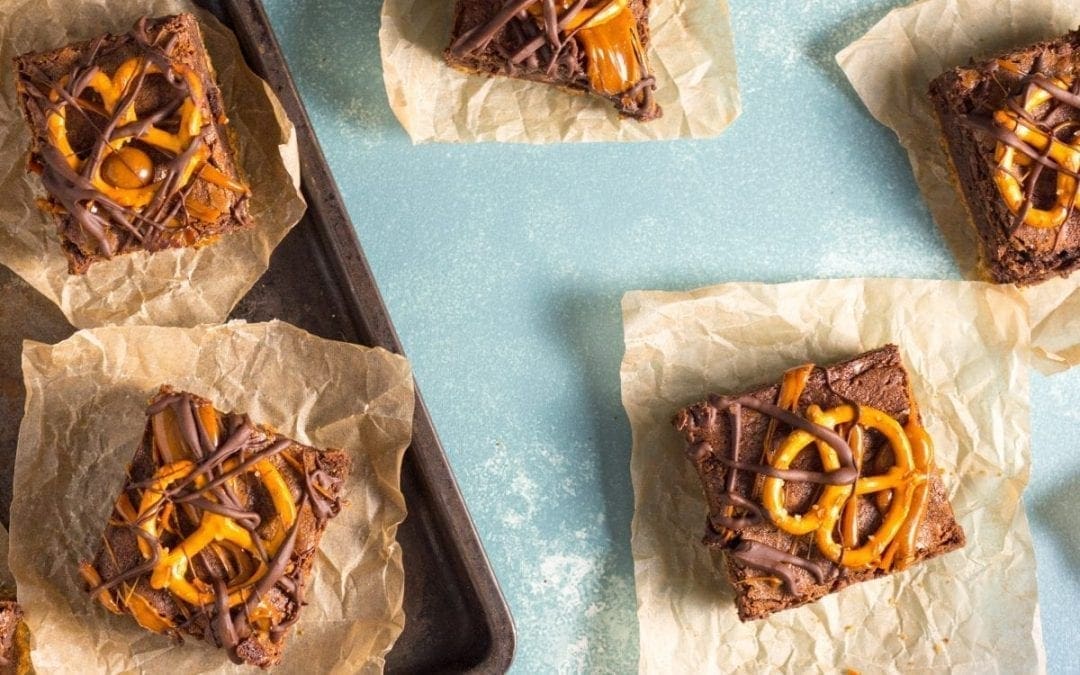 Ultra-Chocolatey Brownies with a Pretzel Crust and Salted Caramel Drizzle

Fudgy chocolate bake-sale brownies kicked up with a pretzel crust and caramel drizzle.

END_OF_DOCUMENT_TOKEN_TO_BE_REPLACED 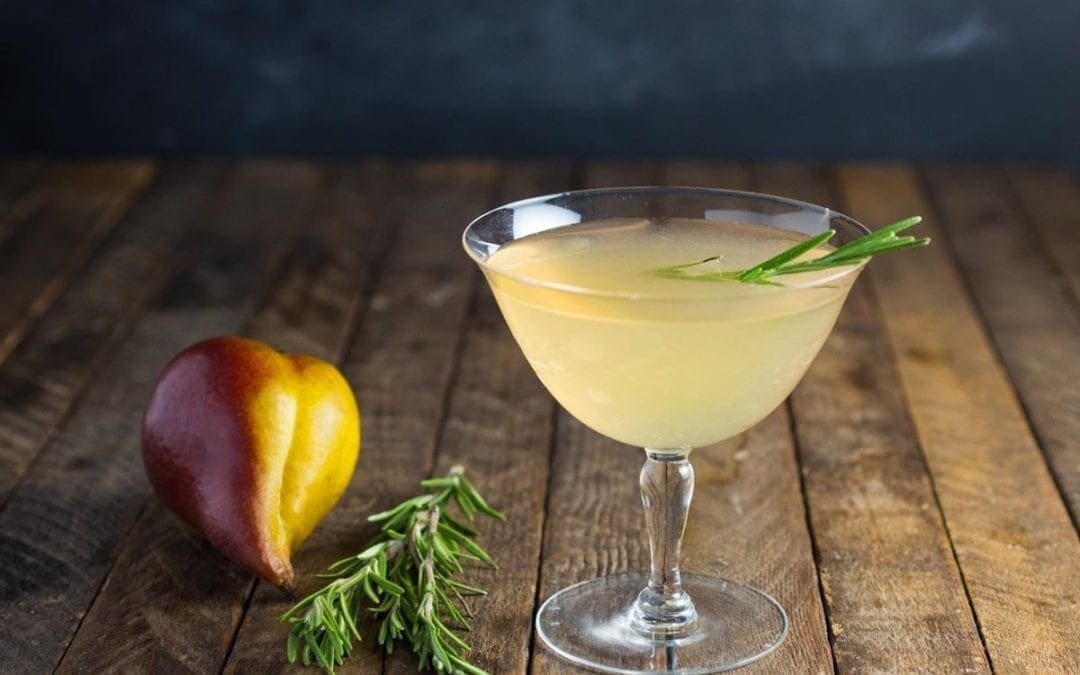 An elegant Fall cocktail made with homemade pear syrup spiced with cinnamon and star anise. A garnish of fresh rosemary adds an herbal note which balances the warm, spicy sweetness.

END_OF_DOCUMENT_TOKEN_TO_BE_REPLACED 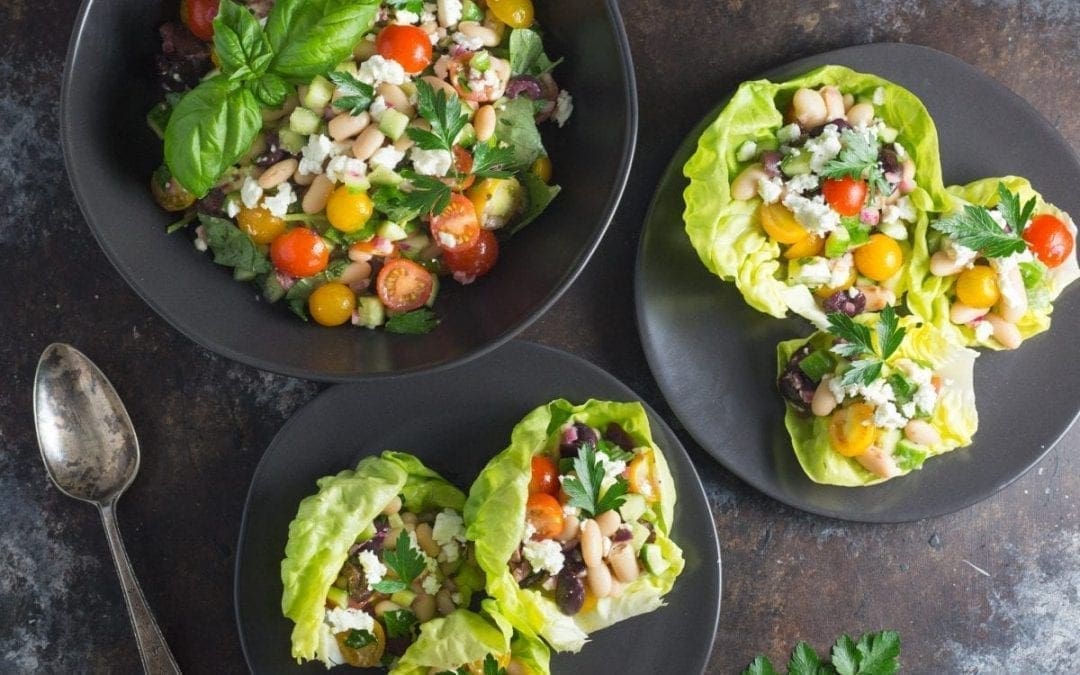 A bean salad doesn’t have to be boring. Creamy white beans absorb the bright flavor of a vinaigrette in just a few minutes. Paired with briny olives, fresh cucumbers, tomatoes and feta cheese, and served in lettuce cups, they make a quick and substantial dinner.

END_OF_DOCUMENT_TOKEN_TO_BE_REPLACED 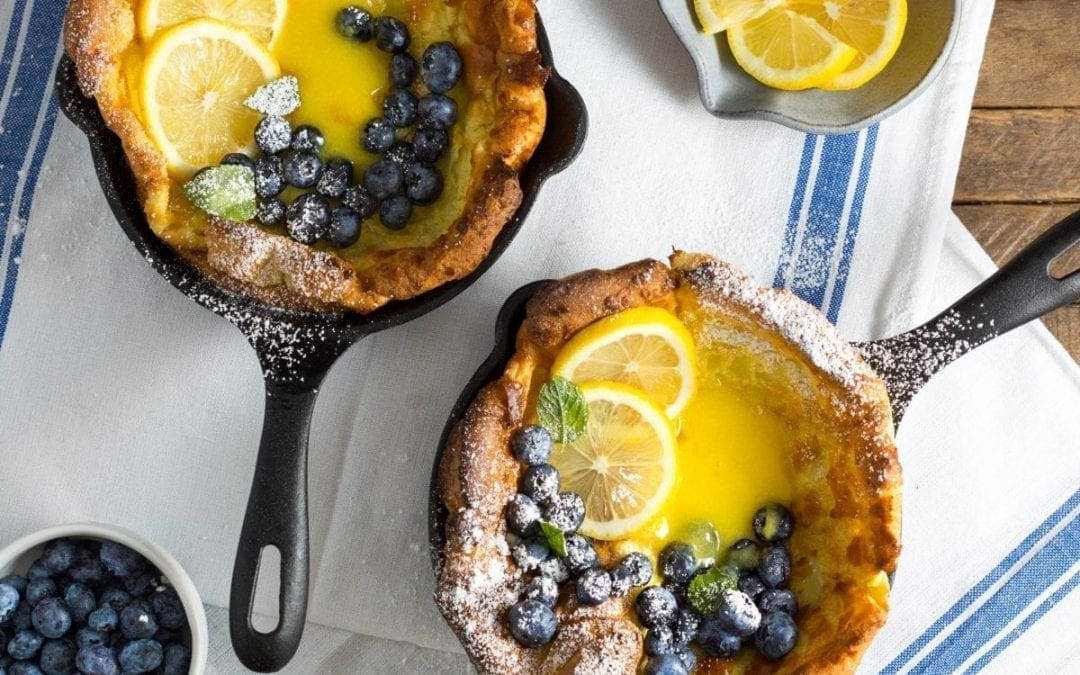 Mini Dutch Baby Pancakes cooked in individual cast iron skillets. They puff up and turn a beautiful golden brown before we spoon in homemade lemon curd and sprinkle with fresh blueberries.

END_OF_DOCUMENT_TOKEN_TO_BE_REPLACED 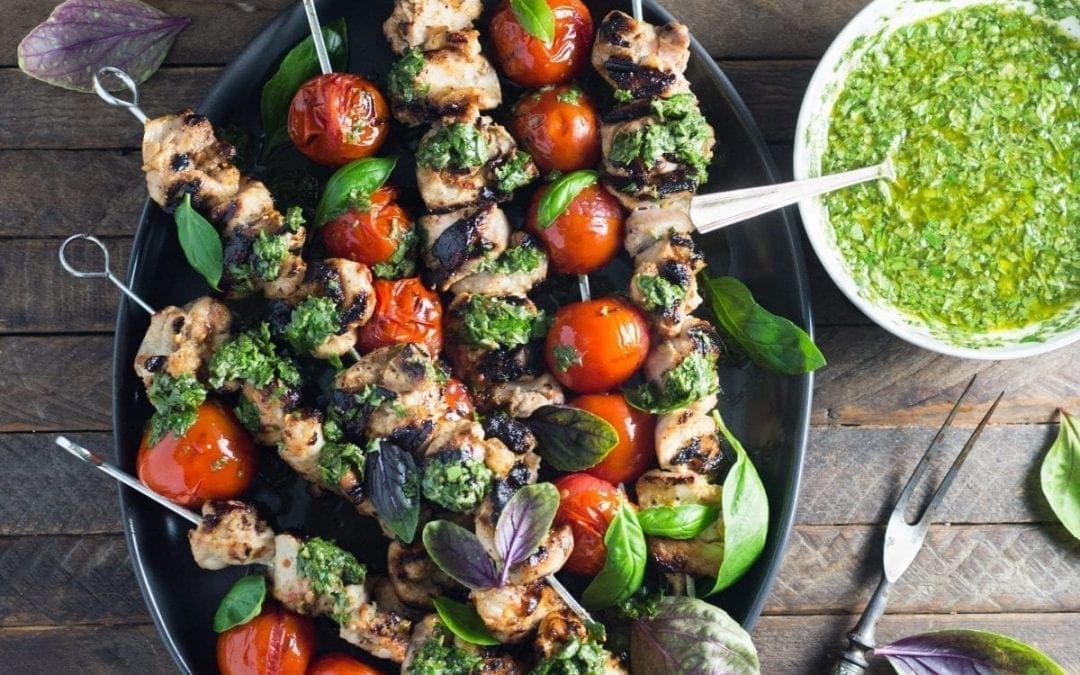 Grilled chicken doesn’t always need a long marinade to be full of flavor. These spend just a few minutes in a lemony-garlicky mix before they’re grilled to charred perfection. The hot chicken absorbs the flavor of the fresh basil chimichurri, and the grilled cherry tomatoes bring sweetness and acid.

END_OF_DOCUMENT_TOKEN_TO_BE_REPLACED 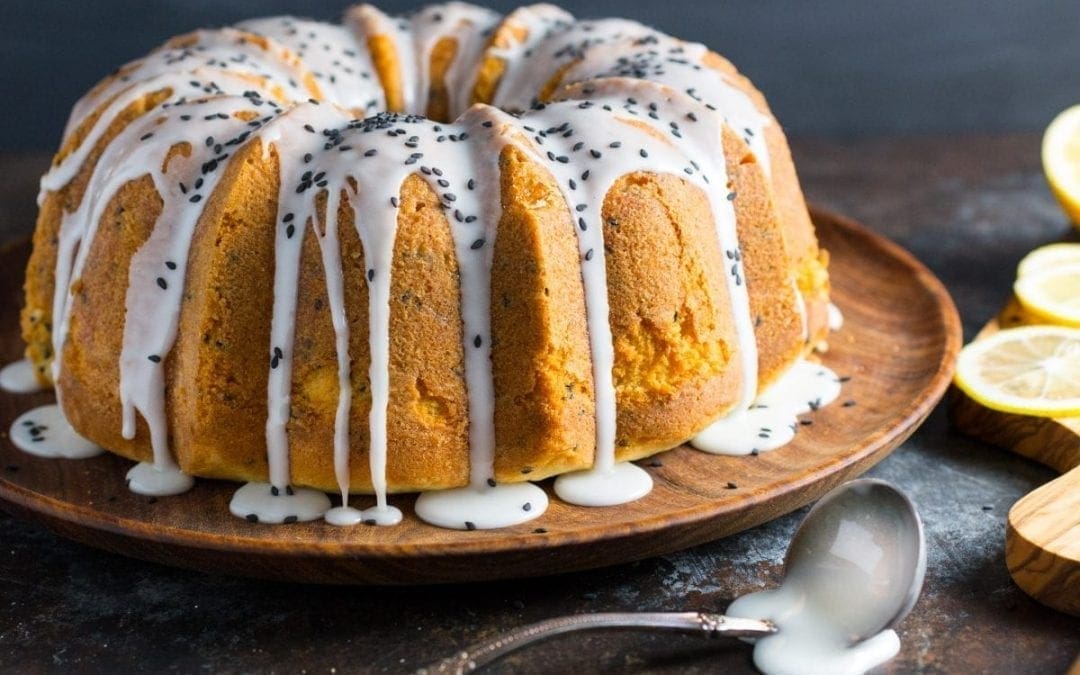 Lemon Sesame Seed Pound Cake! An unconventional combination which really works. Buttermilk keeps the cake tender, and lemon in the cake, syrup and glaze gives it a triple lemon tang.

END_OF_DOCUMENT_TOKEN_TO_BE_REPLACED 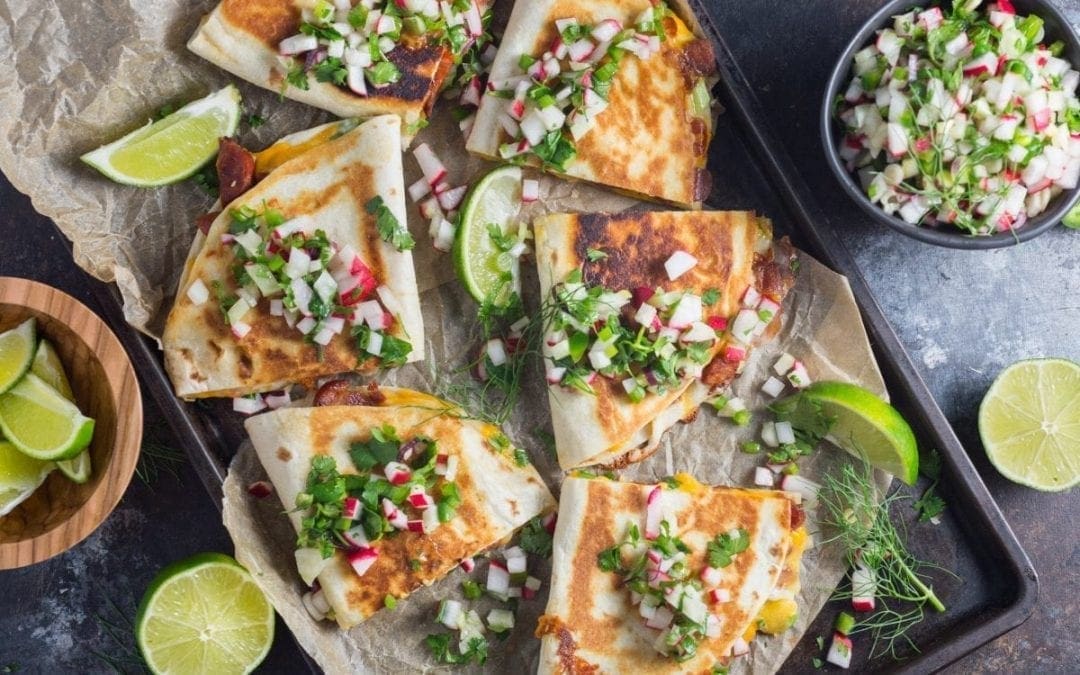 Crispy tortillas filled with spicy chorizo and gooey cheese, these quesadillas are balanced by the fresh, unusual flavor of a radish and fennel salsa. It's a sophisticated pairing that elevates a familiar comfort food. Note: this recipe also appears on Serious Eats!...

END_OF_DOCUMENT_TOKEN_TO_BE_REPLACED 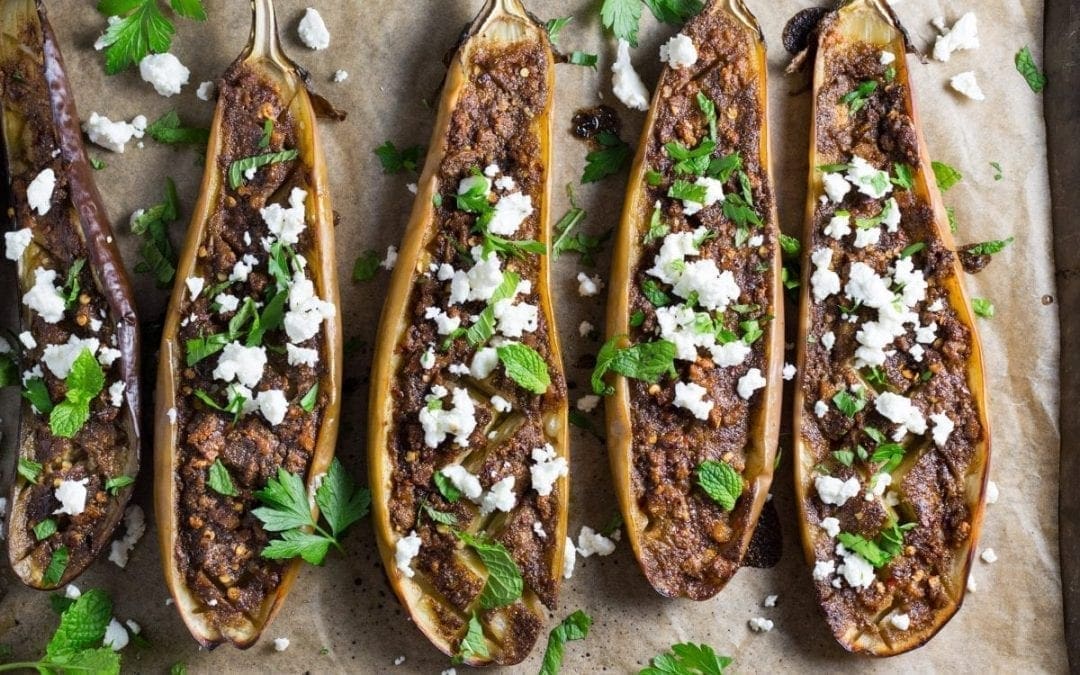 We roasted eggplant until it became soft and silky and topped it with Chermoula (a North African spice mix with garlic and preserved lemon). Sprinkled with tart feta cheese and fresh herbs.