Nerds with Knives: Year One! 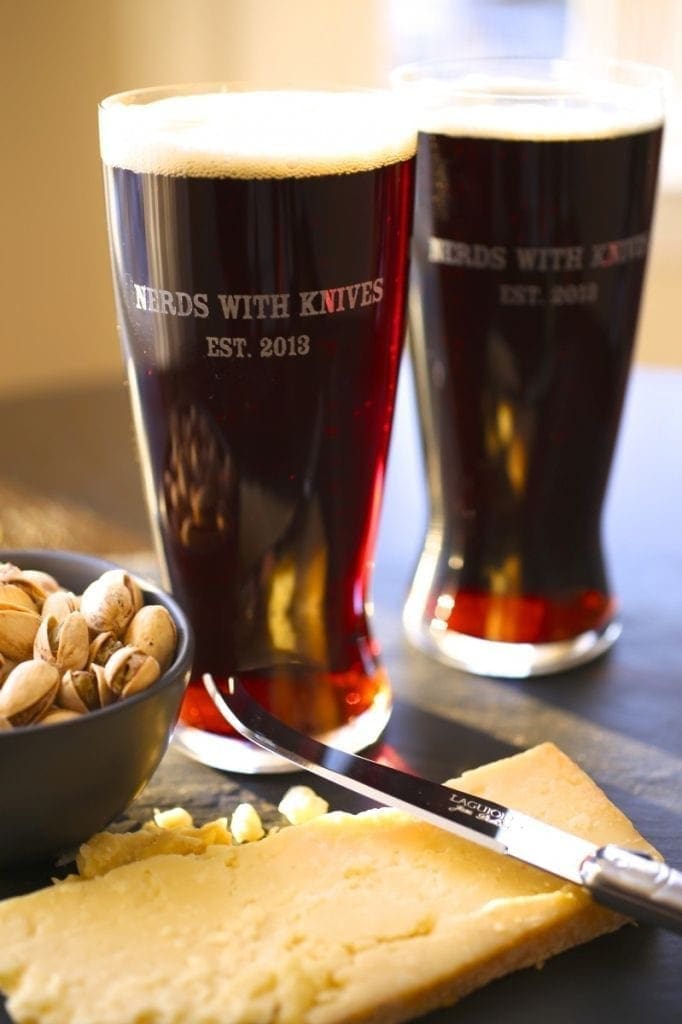 I’m so very happy to be wrong! It’s been a full year of Nerds with Knives (actually a bit more than a year but what is this “time” concept anyway, and why are such slaves to it? At least that’s what Matt theorized when we went out for my Halloween birthday in December. Something about “Wibbly wobbly timey wimey…stuff“. Who knows what he was going on about).

So like the fancy mothercluckers we are, we celebrated with a couple of fantastic beers from The Hop, a nice chunk of delicious clothbound Cheddar from our new local favorite Beacon Pantry, and drank out of engraved Nerds glasses given to us as an AWESOME christmas gift by our dear friend Ian. 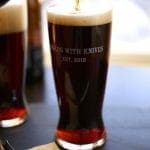 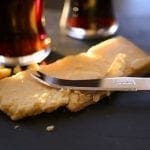 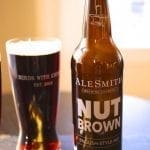 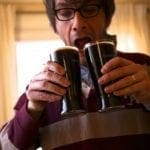 As a life-long freelancer, I figured I’d post a few recipes, take a few photos and eventually get distracted by some other shiny new project, but somehow, for some reason, that didn’t happen. Honestly, this year has been amazingly fun and has re-kindled my love, not just for cooking and writing, but also for photography, which I’ve been enjoying immensely.

By far, the most surprising thing about the blog has been the response from you. Don’t look behind you, yes you, specifically! Honestly, I figured our audience would be about ten people or so — my mom, Matt’s mum, a few friends and family and maybe one or two strangers who landed here accidentally and weren’t sure how to close the browser tab (it’s the little red button on the top left, there you go, dear). Again, wrong!

As of early March, we’ve had almost 49,000 views! That’s just, like, completely bonkers. And also so, so awesome. So, thank you to everyone who’s been enjoying the blog and saying such nice things about it.

So looking back on the first year, here is a list of the top ten most popular posts so far: 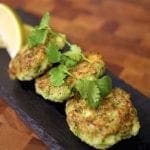 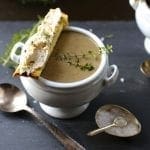 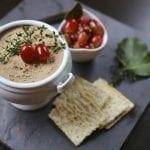 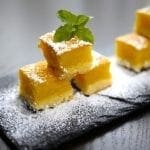 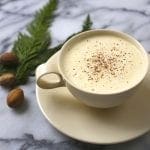 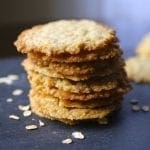 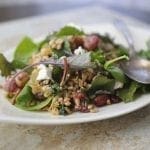 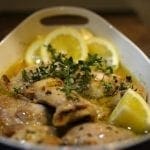 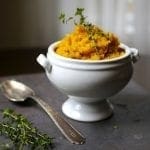 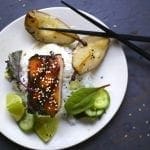 So while we’re chatting, I wanted to introduce you to the newest members of our NwK family! This is Bascule (the Rascule)* — from Feersum Endjinn, a novel by Iain M. Banks, who sadly died last year. And below is his twin sister Trixie* —  from one of the best series of all time, Deadwood (and yes — she does have seven kinds of cod-breath).

*All cat names are subject to change without notice since they are silly little monkeys who only reliably respond to the noise from the kibble bag being opened and random clicking sounds. 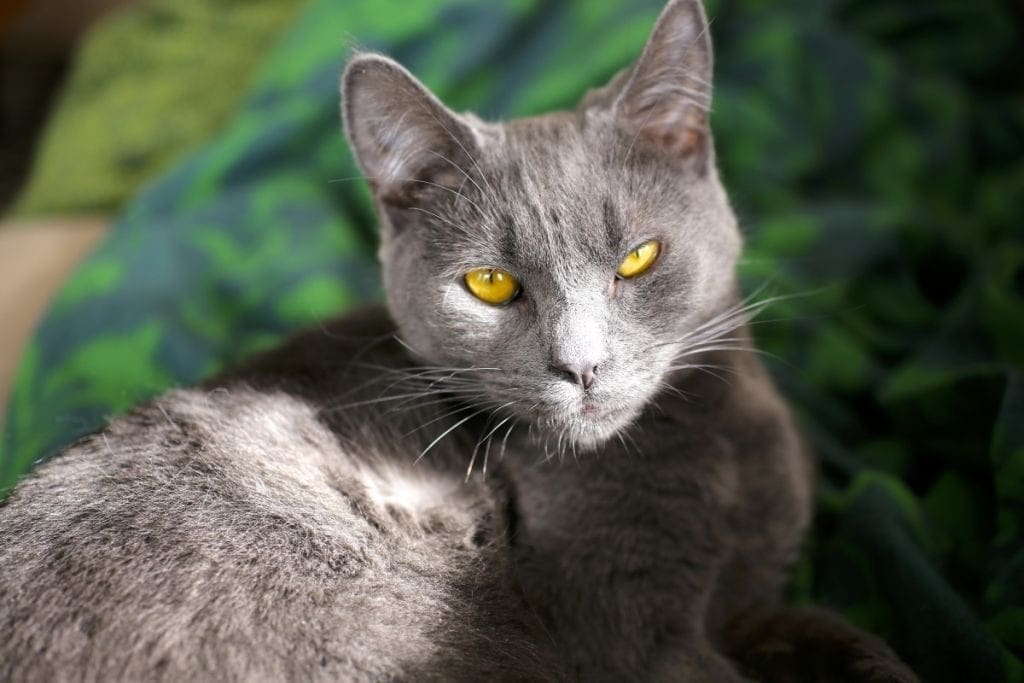 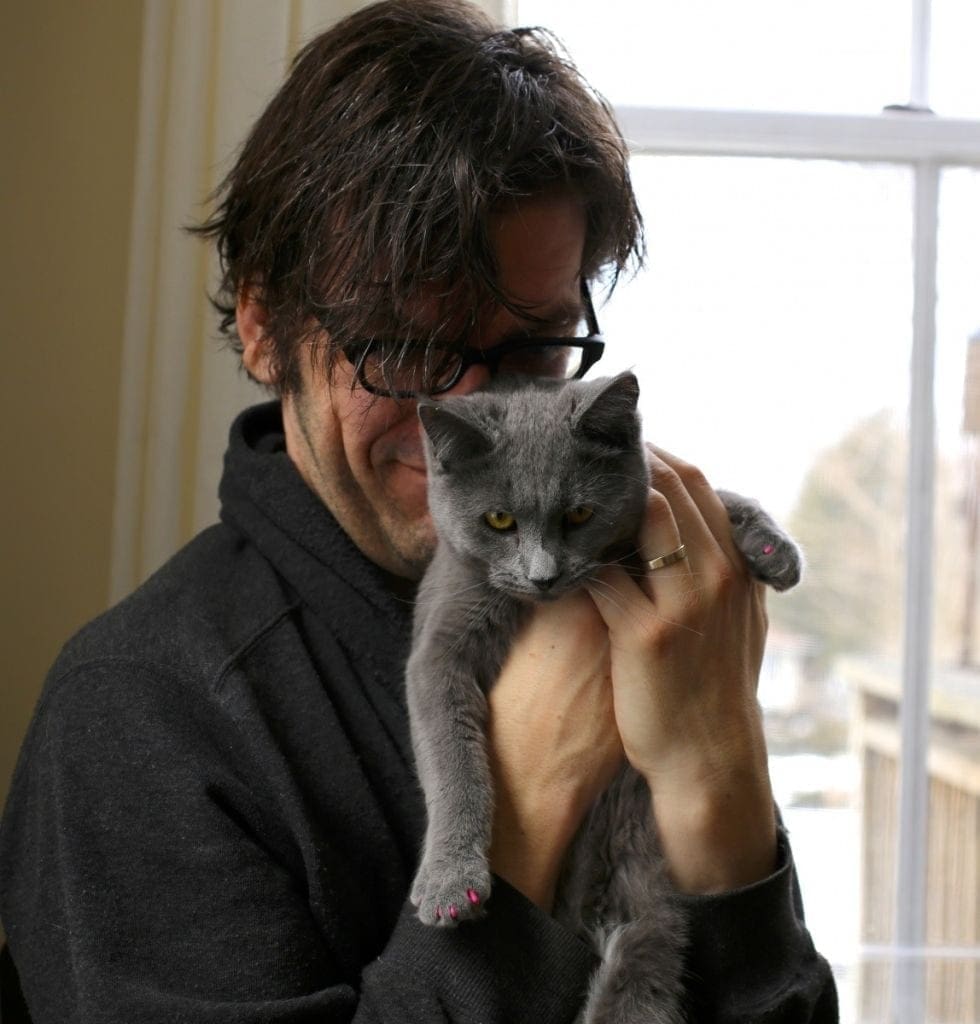 These adorable little monsters were adopted from our local cat shelter (Mid-Hudson Animal Aid) and they have made themselves right at home. In fact, so right at home that they’ve added a new, exciting challenge to photographing food. 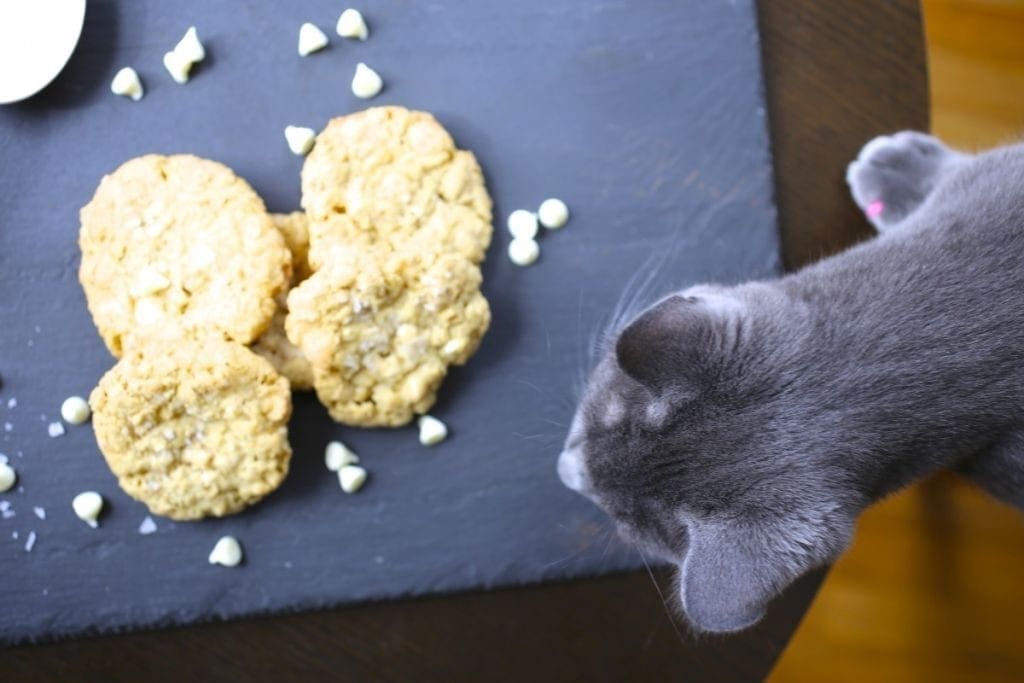 To her credit, Arya has been very patient with them, especially since they find her dog bed irresistible. Of course, she had ZERO interest in going anywhere near it until the kittens decided they liked it. 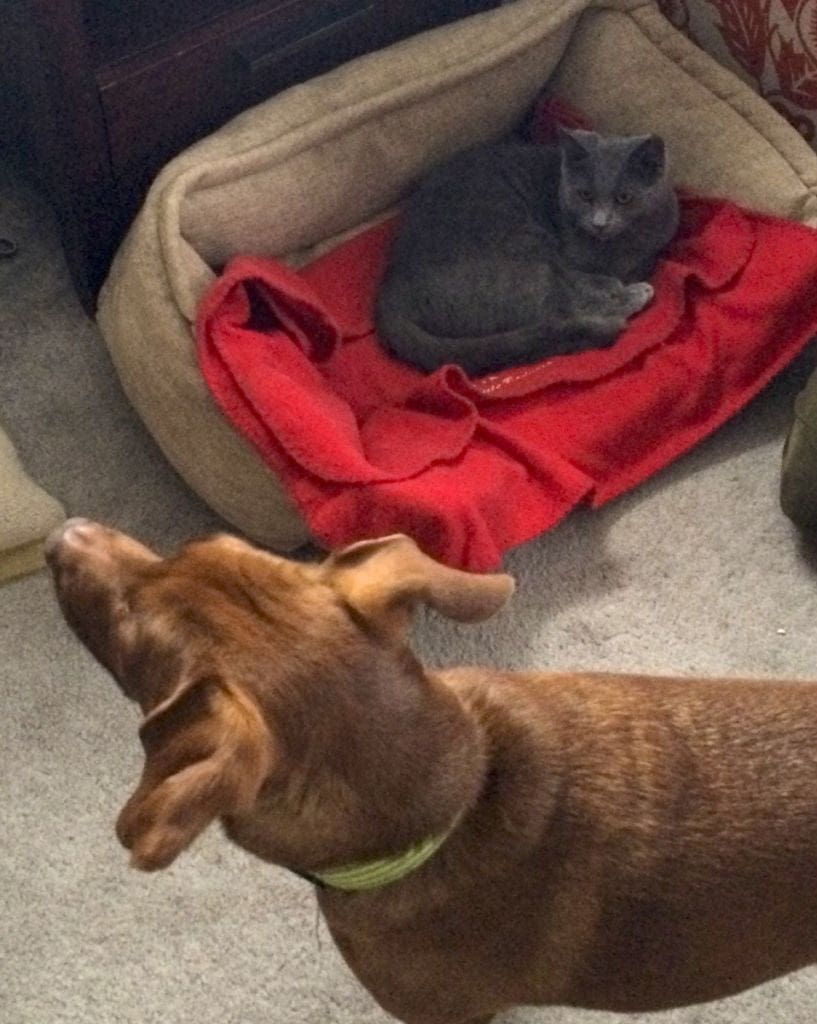 Don’t feel too bad for Arya*, she’s been getting extra hugs, kisses and treats. Here she is, milking the sympathy card and looking like an extra in an Ingmar Bergman film (she’s mastered the “plaintive look out the window into the middle distance”). What a ham. 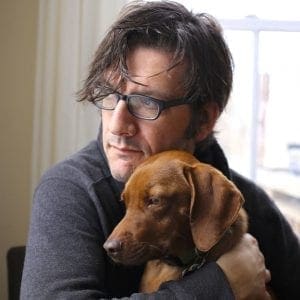 *For those of you interested, Arya was adopted from the best rescue group of all time, Badass Brooklyn!