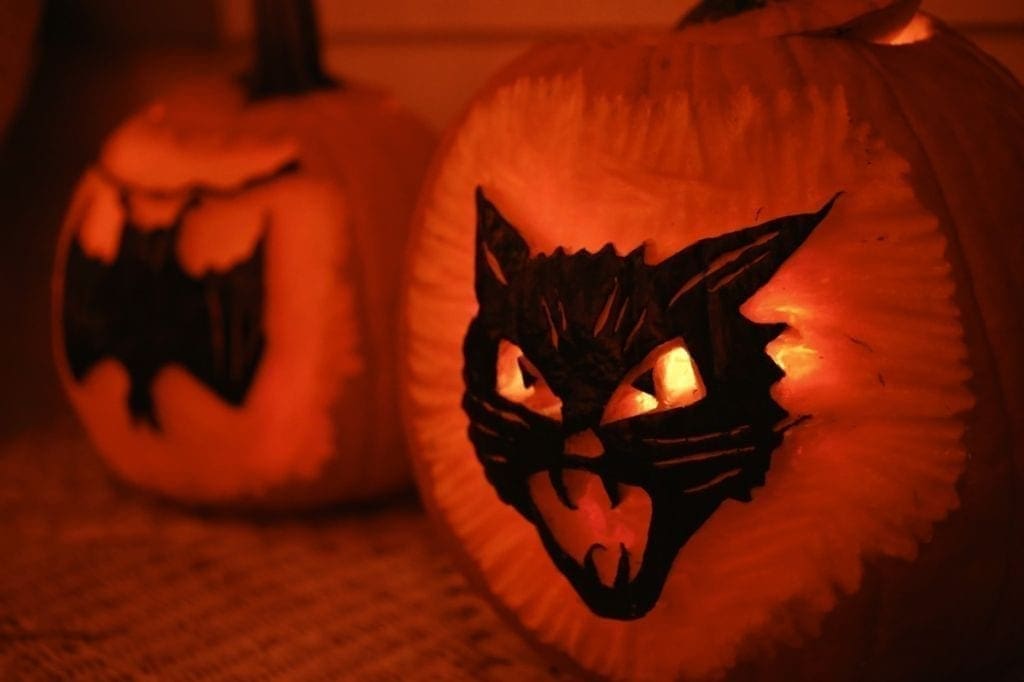 Hallowe’en is a very exciting time over at the Nerds residence. You see, one of us (EMILY) not only grew up on horror movies but also, you know, HAS HER BIRTHDAY on October 31st, and the other one of us (MATT) has a fondness for Edward Gorey and M R James, and has spent whole months of his life subsiding entirely on candy bars. So it’s a propitious melding of minds, really.

Hallowe’en was not much of a thing for me, growing up in Britain in the 1970s – which is perhaps a little odd, considering that every other major holiday of the year is inextricably connected to the consumption of chocolate. The big event of the week was Guy Fawkes’ Night, which is fun and all, and has a bonfire and fireworks and the mocking of failed political plots, but unless the Guy was somehow fashioned out of sugar mice (IT WAS NOT), a distinct lack of sweet confections. So I thoroughly approve of the American version. 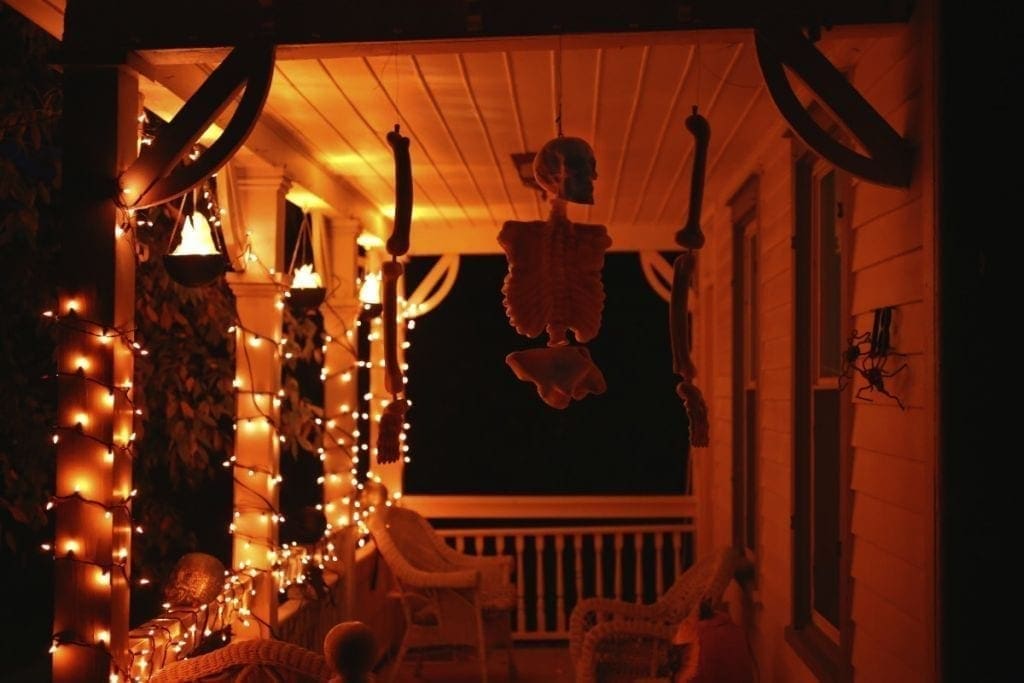 It is the most orange time of the year

And now that we have a house, we’re determined to enter into the madness that is Hallowe’en porch and yard decoration just as much as the next house. Well, maybe not the house that creates elaborate pumpkin operating theater tableaux, or the house that leaves mannequins on the porch all year round, or the house with a frigging electric chair, coffin and full mad-scientist chemistry set (Our friends, who read this blog, actually have this house. Yes, friends reading this, you know who you are) but you know, we do what we can. Glitter skulls and black silk? Rat silhouettes? Hanging bones? Graves? That we can do. Here’s a selection of our seasonal horrors this year. 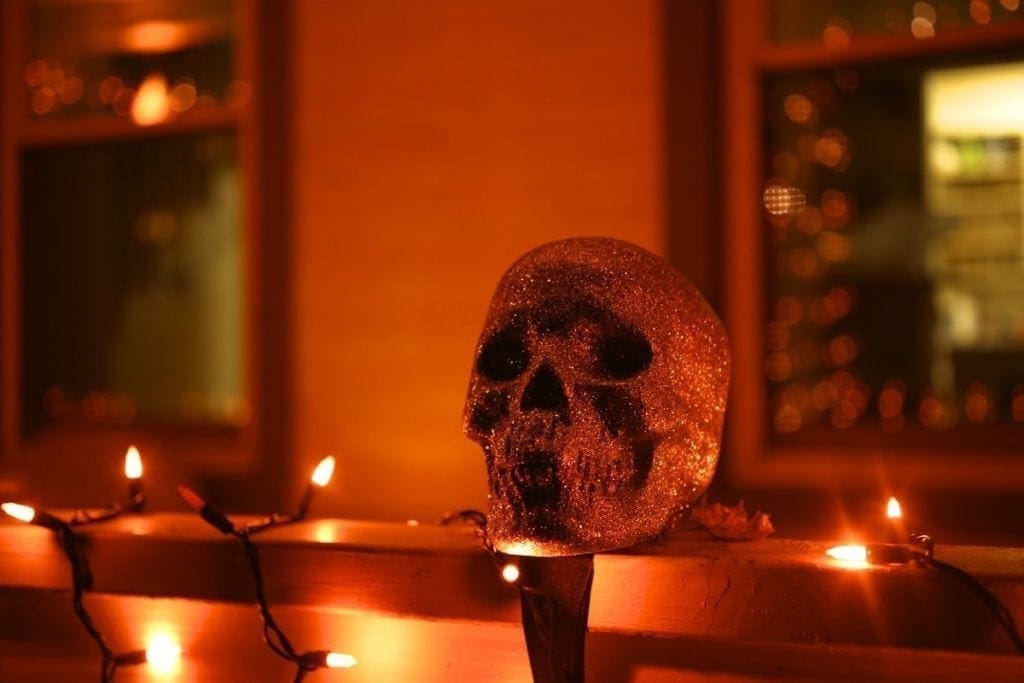 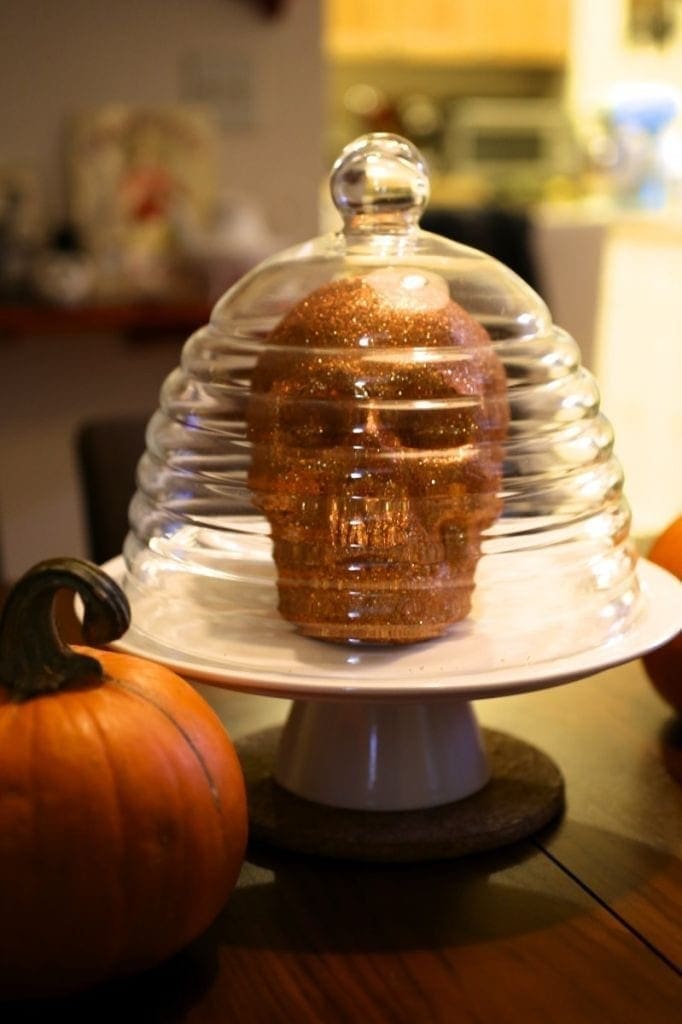 A skull on a cake plate. Spooookalicious! 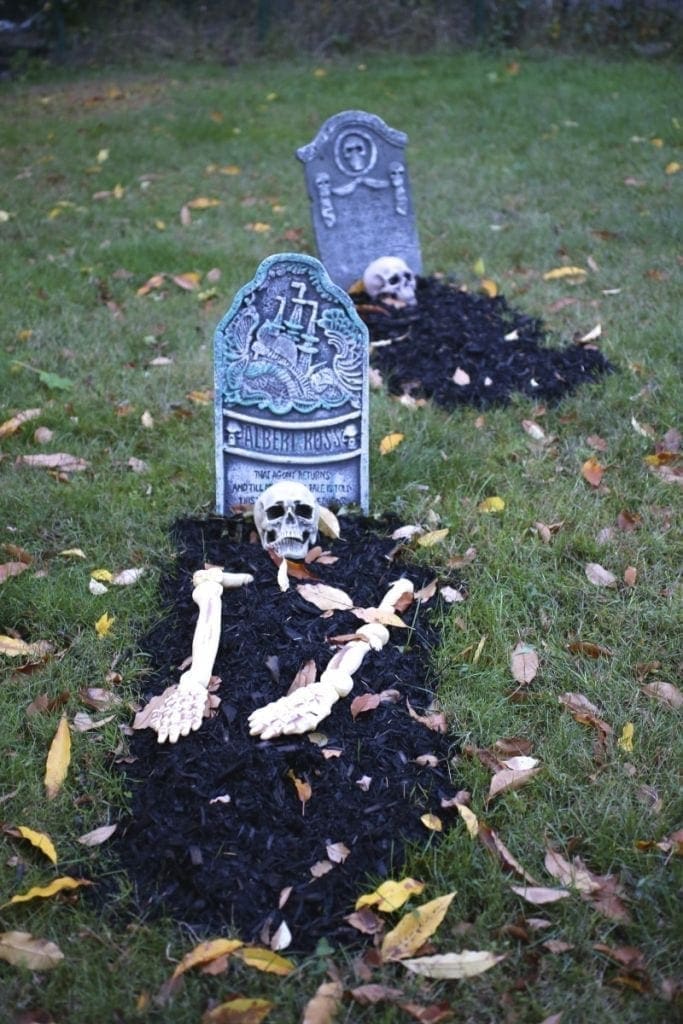 The previous owners of the house. 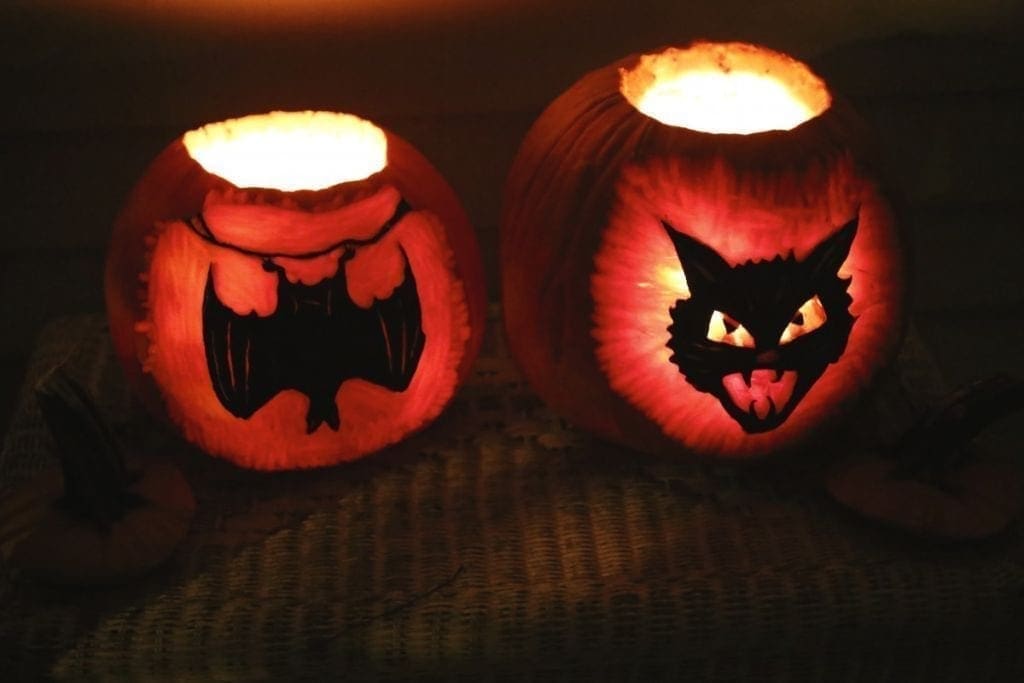 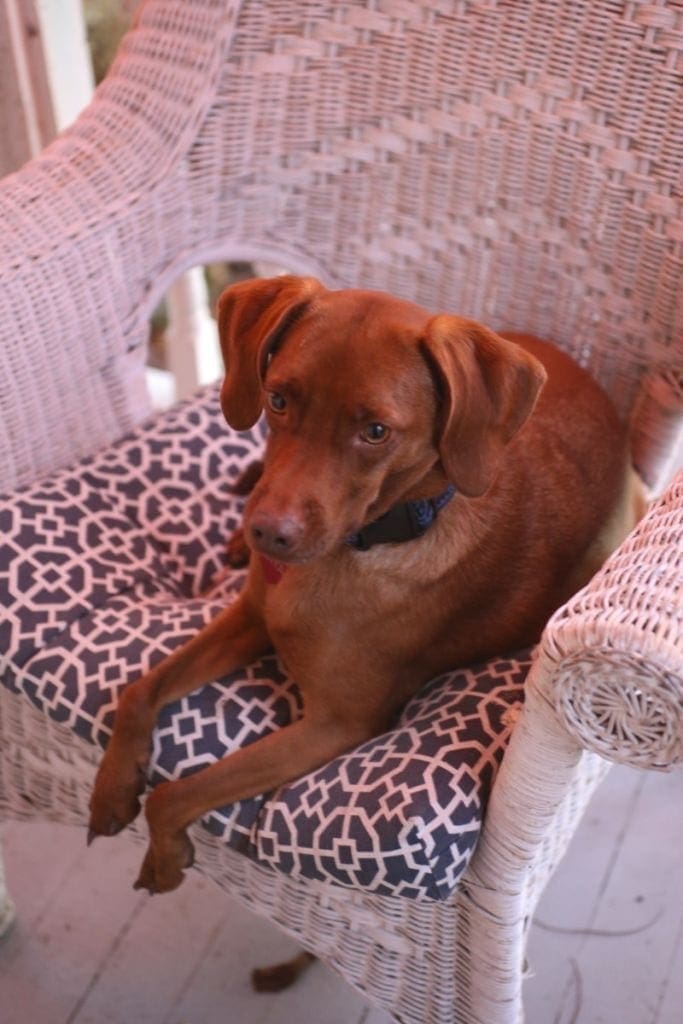 So much concern! (Arya’s face when the fog machine set the smoke alarm off)

And of course, every October 31st is really a birthday first and Hallowe’en second. We’re having friends over to celebrate Emily’s birthday, so are putting together some Nerds classics such as Pork Belly Báhn Mì Sliders, Spiced Pickled Grapes, and Chicken Liver Pâté, along with a few as-yet unblogged delights which may appear in upcoming posts.